Rockport was incorporated by Special Act of the Legislature of Texas Charter granted to it on May 29, 1871, and is the county seat for Aransas County. Aransas County is one of the smallest counties in Texas. Aransas County is located on the western side of the Gulf of Mexico, yet is separated from the Gulf by barrier islands that form the intracoastal canal. The charming fishing village of Rockport has been a favorite coastal hideaway for wealthy Texans since the 1800s. It was named for the rock ledge underlying its shore and was founded just after the Civil War as a cattle slaughtering, packing and shipping port.

During the 1880s, boat building and fishing began to develop as important industries in Rockport. Tourism and the resort trade also blossomed, particularly after the railroad came into town in 1886. The shrimping industry developed between 1925 and 1930 and became a major boon for the city in the 1940s. The population of Rockport grew steadily over the years. Vacationers swim, fish, watch birds, relax, visit the wildlife refuges, and enjoy many other area attractions.

Rockport is known for its endless recreational possibilities and beautiful weather. Ranked in The 100 Best Small Art Towns of America, and recognized among the top retirements spots in the nation by America’s Best Places to Retire, Rockport is a wonderful place to retire, play, live, and visit alike. Gulfscapes Magazine’s “2011 Readers Choice Best Gulf Coast Towns” listed Rockport number four in the top ten. In 2011, Rockport was highlighted as a coastal dream town by Coastal Living magazine. Better Homes and Gardens in its April 2007 issue listed Rockport-Fulton the number five destination as a “long weekend hotspot” for sping migration bird watching, Texas Meeting and Events lists Rockport-Fulton as a great Gulf Coast getaway for a business meeting, board meeting, etc. In 2013, the community of Rockport was featured as one of the “Best Places to Live and Visit,” according to the “Today in America” television show. Rockport Beach is the only Blue Wave Certified Beach in Texas!


Whether you choose to make Rockport a permanent home or just want a place to unwind and get away from the hustle and bustle of the city, Harbor Oaks is the perfect Rockport Community to buy or build! 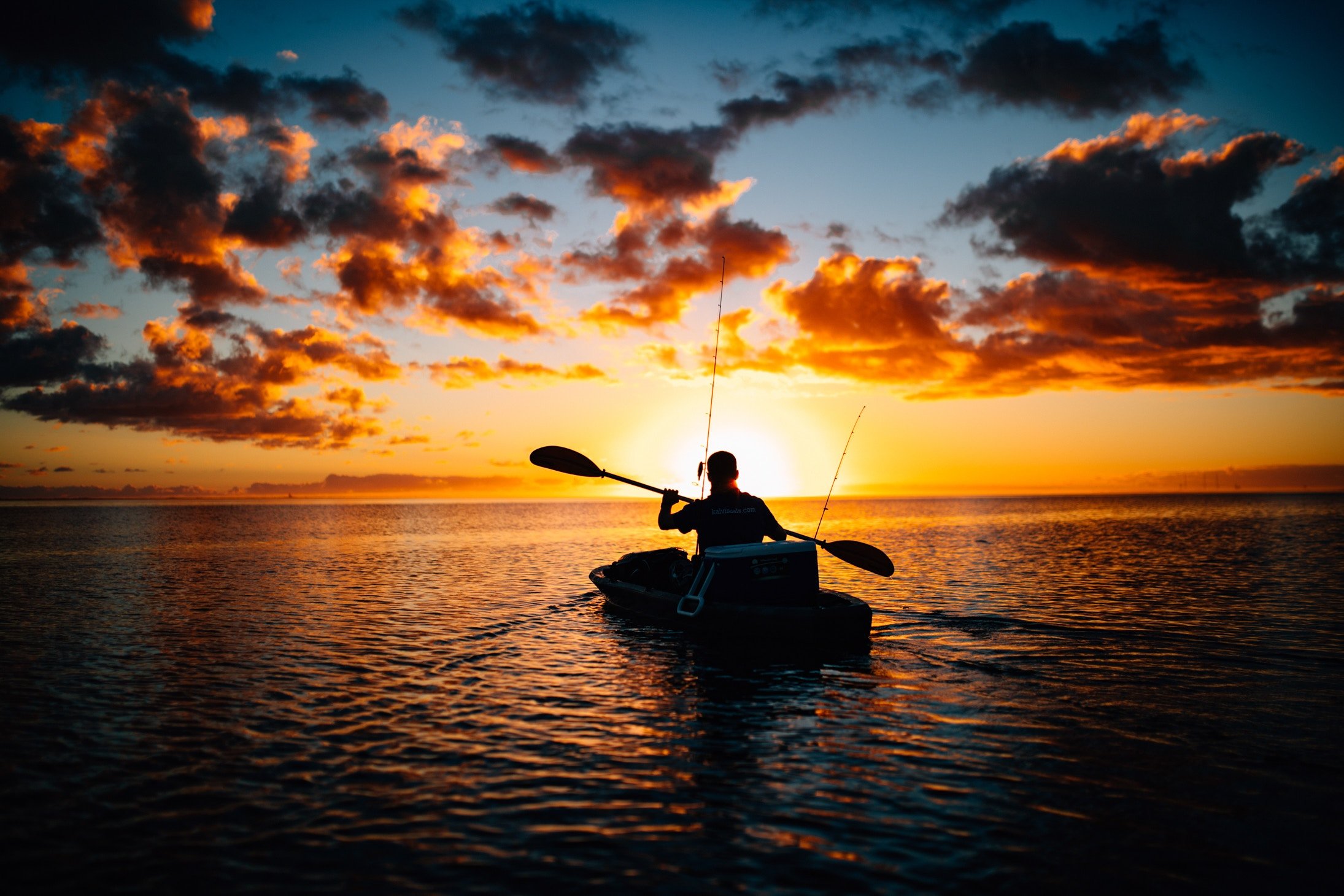 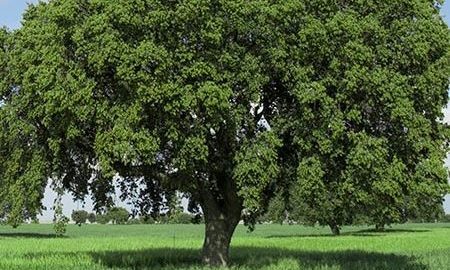 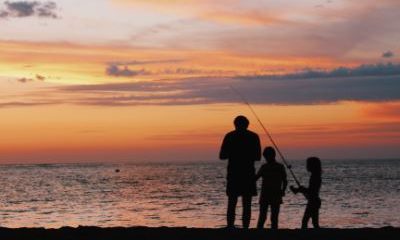